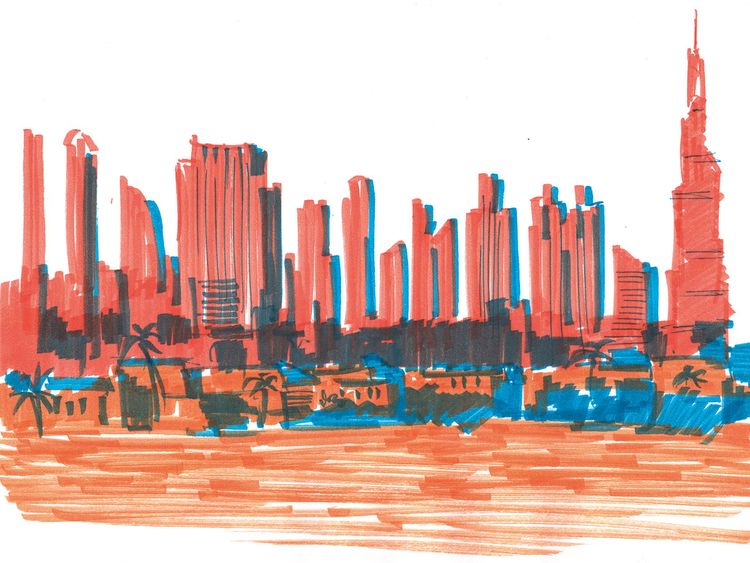 What should count for investors is the greater transparency that accompanied it.

A lot has changed if one was to compare the Dubai property market from 2009 to 2019. We’ve evolved a lot with the market in every way, shape and form.

Let’s look at it from different aspects

One of the most undermined, and most important, game changing difference between 2009 and 2019 is the fact that back then we had no access to data from the government regarding the real estate market. If you want to understand how many units were sold, how many units were coming to the market, what projects are being completed, construction status, the number of real estate agents, the number of developers in Dubai and much more, we had no data access.

Today, we have a wealth of data. Free apps alone — like Dubai Projects — actually allow us to understand all the above mentioned data. It provides market insights based on area as well. Ease of access goes as far as getting notifications when the upcoming project of your choice has a new construction update.

What’s more is that all this data is as registered in the Dubai Land Department, making it most credible. So today, we all the information and this transparency will allow all players in the market to make well-informed decisions that guarantee minimisation of risk and maximising profit potential.

Deciding between new and old

In 2009, there was no “old” freehold properties in Dubai, everything was new. Today, the trend of distinguishing the old from the new, especially in terms of price, is substantial. The difference in price can go up to 50 per cent — so we are looking at maybe 20-50 per cent higher per square foot.

There has been the introduction of a lot of new rules to govern every single player in the market. If you look at agents, they are governed and regulated by Dubai Land Department in terms of licensing. Of course, developers are a lot more governed too.

I think, Dubai Land Department has also evolved a lot in terms of marketing Dubai internationally. There have been few important initiatives initiated such as the International Property Show, where they have visited over 50 destinations from Southeast Asia all the way to the US.

Needless to say, but even during the peak of the global economic crisis, we had never seen post-handover payment plans. Payment plans have evolved in Dubai; earlier you had to pay equal payments every three months, then every six months and then it became a smaller portion during construction and finally a much bigger portion that could be 70 per cent or more on completion.

We started seeing payment plans extended for post-handovers, and I think that is one of the major changes in Dubai real estate market. It’s played mainly by the big developers, and of course they have cornered and made survival of smaller developers very difficult.

Of course, it allowed landlords to capitalise on the global positioning of Dubai as a tourist hub, while tapping into a new stream of tenancy.

We all look forward to the Expo 2020, which I believe will definitely be a tipping point for the real estate market in Dubai. Simply because Dubai has a “Wow” factor and the Expo will expose Dubai to many other overseas investors.

VAT was introduced and I think it introduced a lot of transparency. Many people criticised it, but I think in the medium and long term it is important because it brings transparency to any market. It is a very important box to tick for any investor, in particular institutional investors.

Many of their gigantic plans probably were a dream for so many. It was something that many didn’t believe would be completed. Today, if you look at the museum of the future, the largest entertainment wheel in the world at Buewaters, major new destinations like Dubai Creek Harbor — these things were hard to believe for many.

Those who did believe in this vision, they kept realising it, and they are making the most out of it. As an investor, this is what I am banking on. They are putting their time, money and effort as a government and that is why I continue to invest in this market.