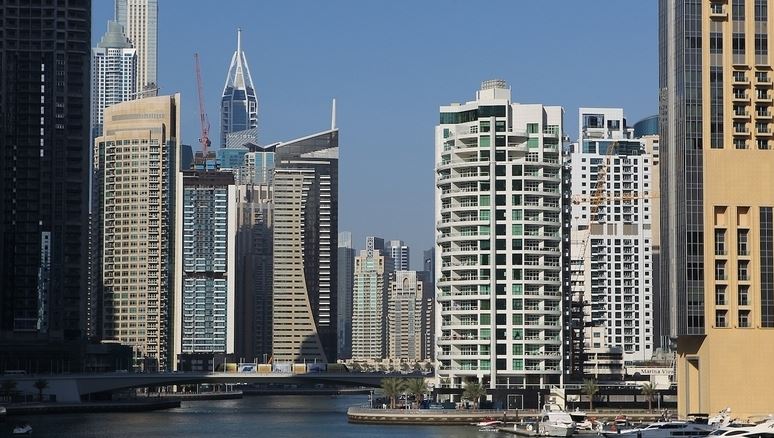 Oversupply in the market has been consistently putting pressure on prices and rentals since 2014.

Dubai’s residential property supply is set to peak this year and will slow down in the coming years, as oversupply is forcing developers to hold back new launches and deliveries from next year.

As a result of growing supply, property prices slid even below 2014 and reached, on average, a 7-year low of Dh895 per square foot.

Real estate data provider, Property Finder, showed that the emirate’s property market will surpass last year’s supply in 2019 both in freehold and non-freehold communities, as 5,000 more units will be delivered in 2019 as compared to 2018. It forecasted that around 39,000 residential units to be delivered this year as against 33,881 units completed across the emirate in 2018.

As a result of oversupply, developers are slowing down as only 68 projects were launched in the first nine months of 2019, the report said. While Dubai Land Department data had showed that the number of new launches were 84 in 2018 and completed projects totalled 62 last year.

“Going into next year, we will start to see a shift from developers. I believe less new projects will get launched as developers will concentrate on completing their current projects and selling their large inventory of ready/completed units,” says Lynnette Abad, director of data and research, Property Finder.

She also expects more creative payment schemes from developers who have large, ready inventory as well as rent-to-own schemes in efforts to move their stock.

Oversupply in the market has been consistently putting pressure on prices and rentals since 2014.

Property Monitor, in its latest report, said that prices in Dubai fell to Dh895 per sqft on average in November. Property values are now at their lowest point in seven years, with these levels last seen in December 2012. Whilst prices are down 27.5 per cent from the September 2014 peak, they remain above the previous market low of April 2009.

It predicted that most of the upcoming supply is concentrated in a few communities – Jumeirah Village Circle, Al Furjan, Dubailand and Al Barsha. Apartments make up 70 per cent of new supply in fourth quarter of 2019.

Harbor Real Estate said on Monday that prices and rentals continued to soften in third-quarter and supply remains the primary driver for the price declines and developers continue to offer attractive payment options with the aim of turning tenants into owner-occupiers.

Whilst property prices have declined the volume of sales transactions has risen, with November 2019 marking one of the strongest months for sales in the past decade. A total of 5,025 transactions were recorded with off-plan registrations representing 60.8 per cent, Property Monitor said.

“Whilst property values might be at multi-year lows, the higher transactions reflect buyers’ long-term confidence in the Dubai property sector. The increased availability of affordable properties for a larger segment of the audience is certainly a positive, but developers must readjust earlier expectations of potential returns,” Jochinke said.

previousDubai announces 10 real estate guidelines; here’s how they will affect you
nextMore rent cuts? 49,000 new homes expected in Dubai in 2020, landlords under pressure