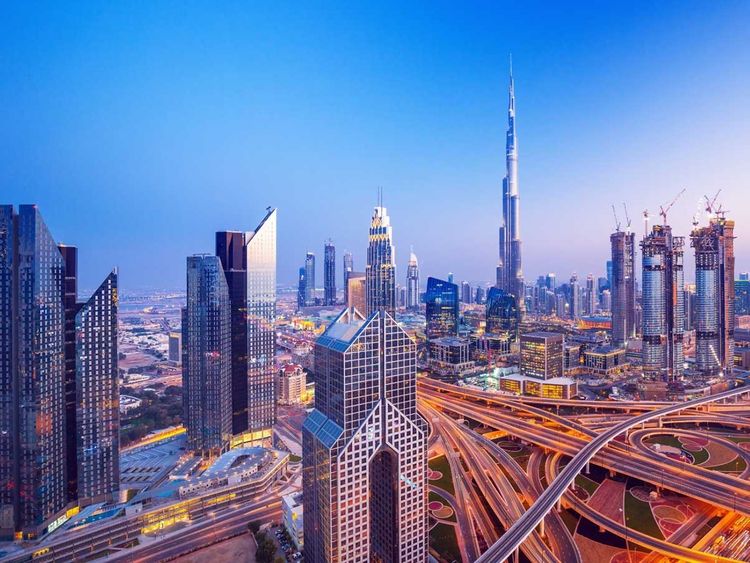 Many landlords now offering 12 cheques, rent-free periods, but the pressure will continue.

How about the option to pay the rent over 12 cheques? Even pitching in with refurbishments at his own cost.

If the landlord is not offering any of these, probably it’s time to look around.

Because, right now, there are plenty of landlords in Dubai willing to come up with these incentives.

Here’s why — rents are now dropping at a “faster pace” than property values in the city, according to the latest market update from Core, the consultancy.

Between 2014 to end of last year, the rental decline is just under 30 per cent. Over the last 12 months alone, rental drops have averaged 8 per cent.

In some locations, it could get more severe.

On the sales side, the “weakest-performing areas are unsurprisingly where the most amount of stock has been handed over, such as Dubailand (down 18 per cent year-on-year), Discovery Gardens (a drop of 14 per cent) and Jumeirah Village Circle (by 13 per cent)”.

Some of that weakness could extend to rental values at these locations.

This year, Core reckons 49,000 new homes to be readied for occupation compared with 32,000 units in 2019. This forecast is broadly in line with estimates issued by other consultancies, such as fam Properties.

This is why landlords better have a strategy in place — either to retain their tenants or try to win new ones.

“Landlords — and developers — are expected to continue deploying strategies to absorb existing inventories and offer higher levels of flexibility to maintain occupancies,” the Core report adds.

According to the consultancy Cavendish Maxwell, apartments in International Media Production Zone had the steepest price decline of more than 24 per cent in the 12 months to end December, while Discovery Gardens and Jumeirah Village Triangle fell by over 23 per cent each. Across the emirate, it reckons average apartment prices to be down by 15 per cent over the 12 months.

“Softening prices have also generated buyer interest as displayed in the higher volume of sales transactions during the year, with November marking one of the strongest months in the past decade,” the agency notes.

Developers already at it

Going forward, some of the stiffest competition for landlords could come from Dubai’s developers.

Any unsold stock at each new project they deliver can end up in the rental market as a direct-from-developer offer. These could be for short-stays, which is trending right now, or for longer durations.

Developers have the flexibility to come up with offers/incentives individual landlords will find difficult to match.

How the developer versus landlord battle plays out could well be one of the defining moments during this year.

“Apartments at the Palm and Business Bay saw an uptick in average sales prices as newly developed projects in these areas are in the higher price range,” Core reports. This elevates the “area average whilst the older stock continues to show a subdued performance”.

But across the emirate, “With existing inventory and future stock brought to the market over 2020 and beyond, sales prices are forecast to remain under pressure.”

For the first time, the MBR (Mohammed Bin Rashid) City development near Meydan could see the highest deliveries. outpacing Dubailand.

Dubai South too will have a higher handover pace, accounting for 9 per cent of 2020 supply. Downtown Dubai, where the master-developer has just launched a new tower, could add 6 per cent to the year’s tally.

For property buyers, this will again be a time to pick and choose.

“We continue to witness increasing downward pressure on prices due to record supply volumes across all asset classes and the wider global economic and regional geo-political uncertainty,” said Prathyusha Gurrapu, Head of Research and Advisory at Core.

There’s loads of positive developments too, market factors expected to come into play in the property scene.

“We are also seeing many positive regulatory changes — formation of the (Dubai) real estate committee, long-term residency and tourism visas, and ease in company formation laws, all of which are significant drivers improving market sentiment.”